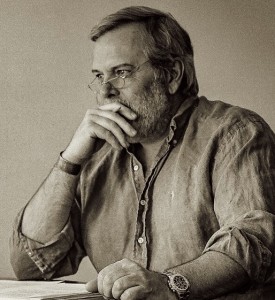 Never out of print since its day of publication, now more than twenty years ago,            The Mechanic’s Tale holds a world record – Formula 1’s best selling title in history.

– Graduated with Distinctions & Mentioned in Dispatches –